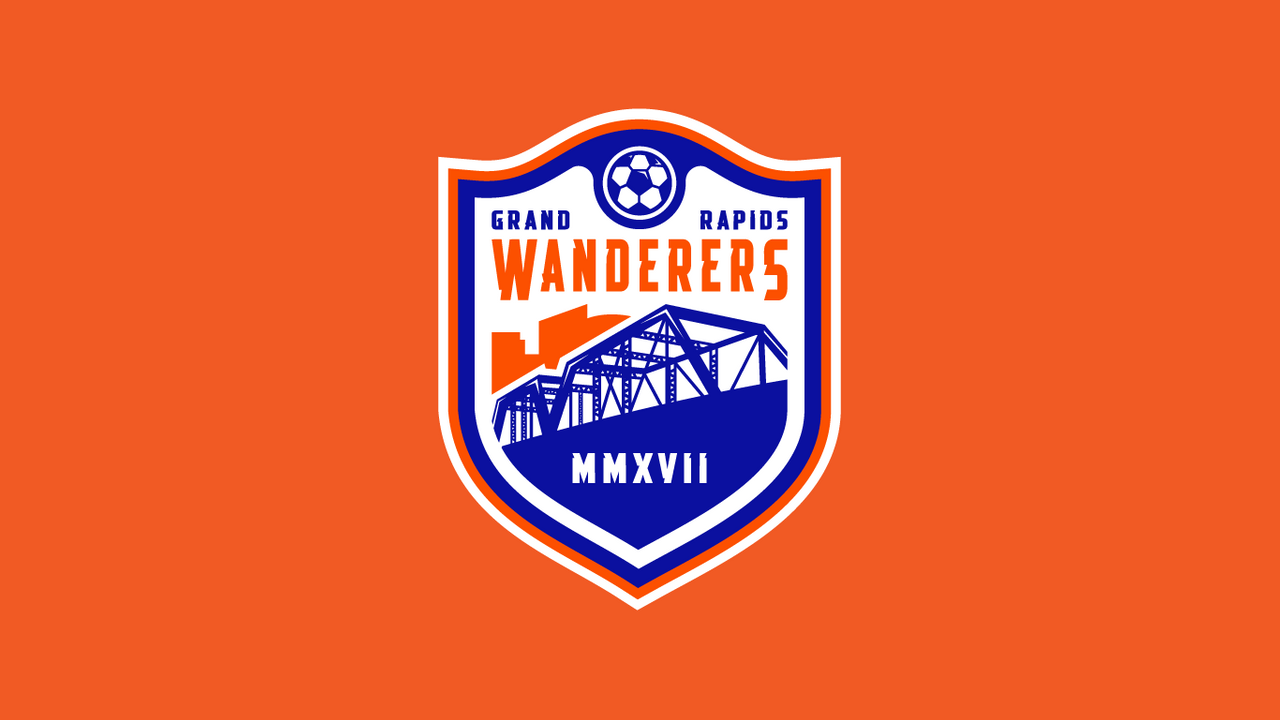 The Grand Rapids Wanderers are an amateur arena soccer club in West Michigan. Featuring competitive Men’s and Women’s teams. The club has had players compete in the PASL (Premier Arena Soccer League) & the MASL (Major Arena Soccer League) GRW is comprised of players from the West MI area, further expanding opportunities for players to compete at a higher level.

To continue to enrich the community GRW plans to partner with local foundations for each match and contribute a portion of the proceeds to that games sponsored organization. Family-friendly, Player dedicated, and Community-Centered.

After two successful events in honor of a local soccer player (#TeamRickerstrong), Founders Pedro Sanchez, and Joe Brefczynski made the decision to launch an Arena team in the area. Inspired by the support of the community and the continued inquiry as to when they would play again, Formerly, Great Lakes Wanderers we took the field in the winter of 2018. The annual charity match has continued ever since as well. In 2020 we formed a new ownership group and elected to rebrand and relocate the team from our local community in Cedar Springs to the City Of Grand Rapids.